After week one of learning Rails, I was eager to test out my new skills on a new side project. I wanted to build something fairly simple, that would utilize skills I felt comfortable with - JSON parsing, ERB, simple search and routing - while also pushing me into uncharted territory, like deploying on Heroku. I spent the afternoon brainstorming, circling around some sort of app that would answer a single simple question (like Is It Raining?, one of my fave single serving sites). I had a couple good ideas, but my partner came up with the best one: is Hillary winning?

Now obviously a website that just says “aw yass” every time it renders doesn’t have much utility. So I decided to expand the concept a bit and build a site that yields the current frontrunners for each party in the current presidential race. A quick rubygems search pointed me to HuffPost’s Pollster API, which is really nicely maintained. Armed with data and a plan, I started building. 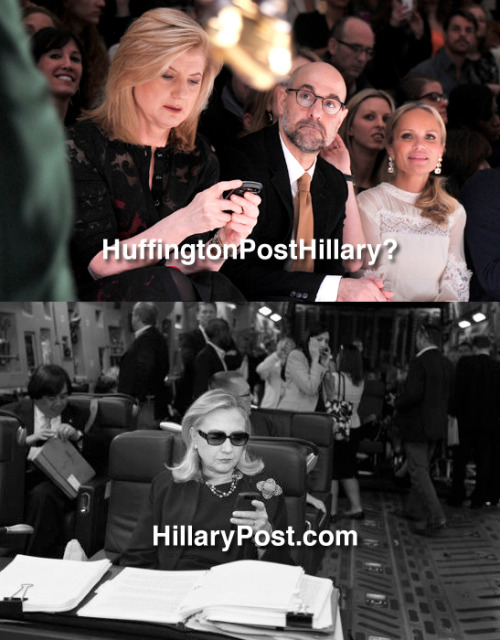 The app ended up being pretty simple:

You’ll notice there’s no database, so no need to use ActiveRecord (or anything beyond routing and rendering). I’m not storing the poll data; just sending a request to Huffpost’s API and rendering that data in a separate view. Originally, I’d mapped out ActiveRecord relations where parties have many candidates, and candidates have many poll results, etc., etc., but it quickly became clear none of that was necessary.

The bulk of the logic is in the Search model. I applied a lot of the same methods here that we used with the Spotify API, most importantly breaking down the parsing into small, single service methods (like get_url and get_json). I’ve listed just the methods I used to get the current leader below. You can visit the source code to see other methods for standings and race_url.

The views all hinge on a single user action: clicking the Democrat or Republican image on the welcome#index page. I learned a new trick here; these images are actually FORMS. Oh yeah, you can do that in Rails. You just use f.submit "value", :type => :image, then specify the image_path.

Unlike a standard link, clicking the form/image now sends that "commit" => "value" as a param to the target page, where I can use it to do all kinds of fun conditional displays. The search#show view is set up so that most details of the page, everything from the actual content to the background color, is all determined by that commit param.

The thing that was actually hardest for me to pull off was the CSS hover effects for the two form/images on the landing page. Since they’re actually form type=image and not just straight-forward images, it was a little more difficult to apply the usual fun hover effects.* I ended up using a vector image on the form with transparent elements, then using CSS to add a background image on hover that would then fill in those transparent elements in the top image. It’s not the most artful solution, but it’ll work for now.

*ed. note: In researching links for the paragraph above, I think I just stumbled across a much better solution here, using “hover swap” and the background-position attribute. I’ll try to put that in place next week.

Next challenge was deploying to Heroku, something I’d never done before. I started with their Ruby walkthrough and was quickly sidelined on the “Run the app locally” step of the demo. My PostgreSQL configuration was off, then after I brew uninstalled and re-installed, I started getting authentication errors … things were getting ugly. Briefly discouraged, I thought to myself, “What would Hill-dawg do?” She didn’t let The Patriarchy stop her; no way she’d let some Postgres db-nonsense get her down.

So I went forward and deployed anyway, following the steps below:

The last mile was connecting my app to a custom URL. Setup on the Heroku side of things was pretty simple. Just run heroku domains:add www.example.com from the command line to attach the URL to the app. Then go into your DNS settings and add a CNAME record pointing your www subdomain to your Heroku hostname (your-app-name.herokuapp.com). Wait for the servers to propogate, and you’re done.

Who’s Ahead Now is live at www.whosaheadnow.com. Please contribute to the source code; there’s a lot of potential features to add, plus plenty of code clean-up needed as well. Thanks to HuffPost’s Pollster API for the easily accessible and excellent polling data.